The Purity of this Strain is of the utmost quality and quite RARE. These WHITE SEEDS are the hardest to find of the Somniferum Variety. They are a bit Sweeter tasting than the Blue/Gray Poppy Seeds because of their Higher Oil Content

THE SEEDS YOU WILL RECEIVE WERE HARVESTED FROM THE SAME PLANTS SHOWN IN OUR PHOTOS & VIDEOS!

(which is what you can expect your end result to look like when planted, given, they are cared for properly)

Freshly Harvested for this grow season!

This ‘White-Seeded” Japanese Variety has PURE WHITE Colored Petals and OBLONG Pods. They Grow to about 3 ft. to over SIX FEET tall. The yield and quality is very nice. and have NOT been cross-pollinated.

THESE are NOT “China White” (which grow much shorter and have ROUND Pods) Not to mention, China White Poppies aren’t even an “Official” Scientific Variety (meaning, there’s NO recorded Documentation by the scientific Community recognizing them).

Here is a photo of Ikkanshu Poppies Growing in Japanese Lab:

(We have NO ACCESS to their Servers and did NOT Upload this image ourselves. As shown, the poppies are PURE White. Anyone with experience growing Poppies know that ALL WHITE FOWERS produce WHITE SEEDS, and NOT Blue/Grey Seeds)

FEEL FREE to DO YOUR own RESEARCH!!

Understand the Difference Between Ikkanshu Hybrids (which are your standard, Blue/Grey Seeds)…

And THESE Seeds, which are a NON-Hybrid (a Rare, White seed Variety) 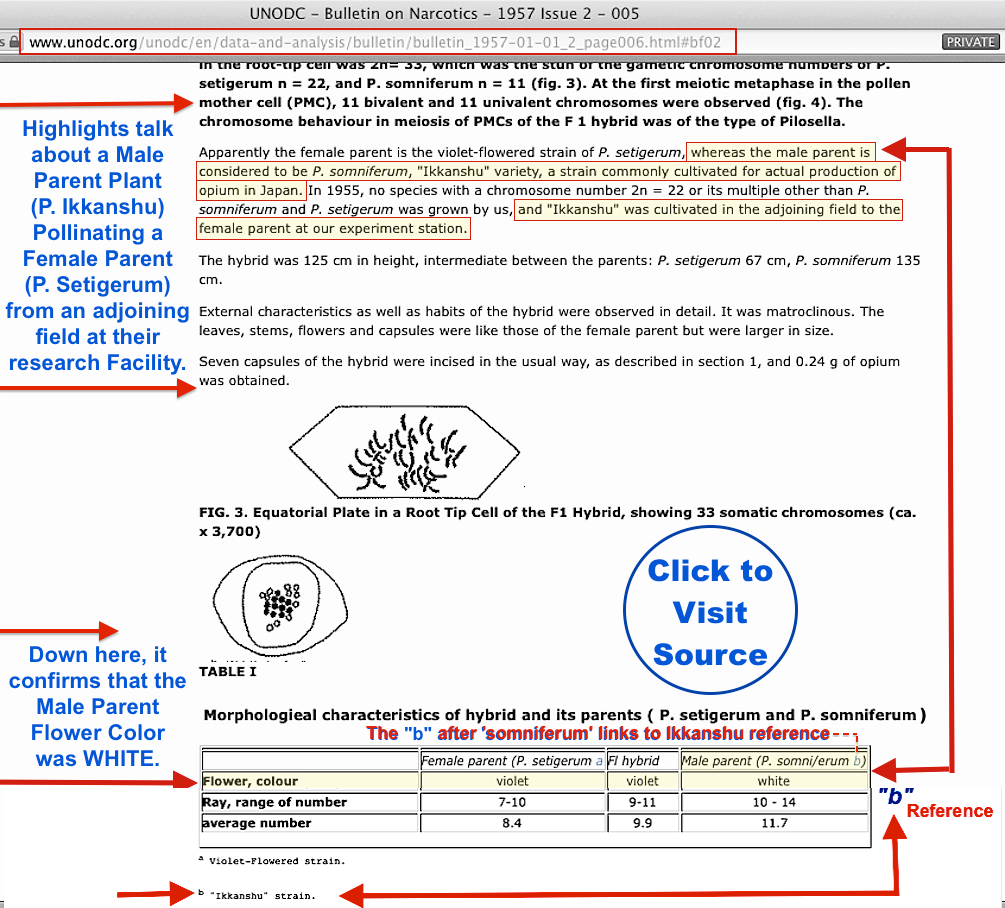 WE HAVE PROVIDED SOME RESEARCH LINKS FOR YOU IN THIS LISTING.

PLEASE BE SURE TO WASH SEEDS PRIOR TO CONSUMPTION, AS THEIR MAY BE SIGNIFICANT TRACES OF PLANT MATERIAL (pieces of dried seed pod), SINCE MANY OF THESE SEEDS WERE HARVESTED FROM MULTIPLE STEMS, SOME of the NATURAL “Vent Holes” were NOT OPEN all the way. Which prevented the SEED TO POUR OUT NATURALLY, THEREFORE, WE HAD TO BREAK OPEN SOME PODS IN ORDER TO ACCESS THEIR SEED.

This goes for ALL our Poppy seeds, as they are ALL Untreated and Unwashed

The reason we don’t wash them is to avoid Re-Germination, clumping, and Molding

This is a WHITE Seeded Poppy from Japan

The powers of the poppy have been known since at least 3400 B.C., when the Sumerians called it ‘Hul Gil’, the ‘flower of joy.’ It has also been variously called the Sacred Anchor Of Life, Milk Of Paradise, the Hand Of God, and Destroyer Of Grief.

FREE International Shipping on Orders over $100

We have been shipping our Rare, Exotic Seeds around the Globe, successfully, for over 15 Years (excluding Australia).

We do this by properly labeling them on the Customs Form as: “Botanical Specimens for Scientific Research ONLY – NOT for Sowing“

(this completely changes it’s Classification! Due to the fact that they’re labeled: ‘NOT for SOWING’, means the Item doesn’t need USDA Clearance for Invasive Species Concerns, etc.)

We also make sure to Mark the Item as “GIFT”, so you don’t need to worry about Tariff Taxes on your end.

That’s why we Guarantee your shipment arrives without any Problems from Customs, or 110% of your Money Back!!

(the above guarantee assumes that the recipient is aware of their own Country’s Import Laws, as stated in our Terms) 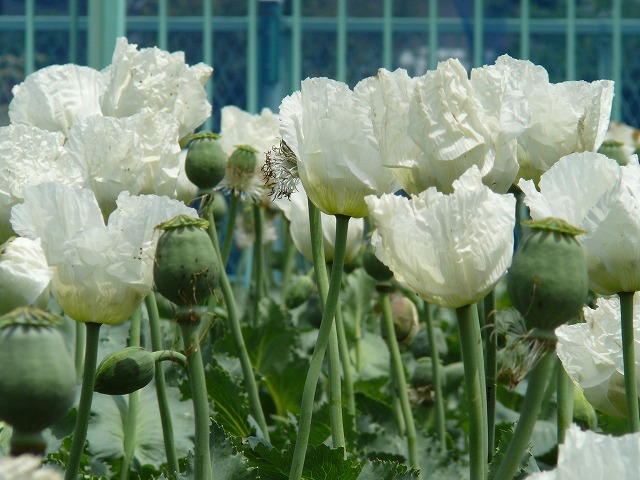